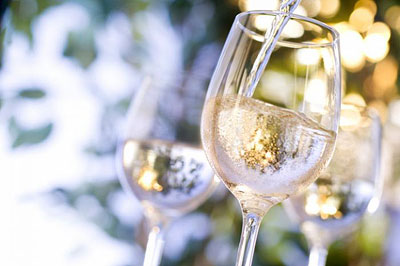 A new report in the Journal of the American Academy of Dermatology confirms what your board-certified dermatologists at Skin Associates of South Florida have suggested to our patients for years: consumption of alcohol, particularly white wine and liquor, can increase the risk of rosacea in women.

Until now, it’s been known that red wine—while supposedly beneficial to the cardiovascular system—can worsen symptoms of rosacea in patients who already have the condition, which causes flushing and visible blood vessels to appear on the face and neck. Other associated symptoms include pimples and, sometimes, swelling or thickening of the skin.

This study from Brown University, found that skin irritation and redness associated with rosacea also occurs with white wine and other forms of alcohol, even in those who haven’t previously been diagnosed with the disease. The research team examined data collected from 82,737 women who were enrolled in the Nurses’ Health Study II, and found that from 1991 to 2005 there were 4,945 cases of rosacea reported.

Study author Abrar A. Qureshi, chair of the Department of Dermatology at Brown told the journal that “drinking alcohol has a number of effects on your body that can impact your skin.” He added, “While alcohol has been linked to a variety of skin disorders, including psoriasis and acne, our research suggests that it’s also associated with the development of rosacea in women.”

The study authors were unable to pinpoint precisely why the alcohol would have this effect, but surmised it could be a combination of immune system suppression and widening of the blood vessels. They also were unable to account for the varying effects of different types of alcohol on the skin, saying this phenomenon warranted more research.

Other factors are known to contribute to worsening of rosacea, including spicy foods, strenuous exercise, stress, hot drinks or hot baths, sunlight, and both hot and cold weather (temperature change).

“Women who wish to maintain the health of their skin—and their overall health—should limit their alcohol consumption,” Dr. Qureshi said, adding, “Those who believe they have rosacea should see a board-certified dermatologist for the proper diagnosis and treatment.”

While there is no known cure for rosacea, which affects an estimated 14 million Americans, your board-certified dermatologists at Skin Associates can both treat the symptoms as well as help improve the appearance of the skin using a variety of topical medications and laser and light-based treatments. If you are interested in learning more about your treatment options, please schedule a consultation with us today. 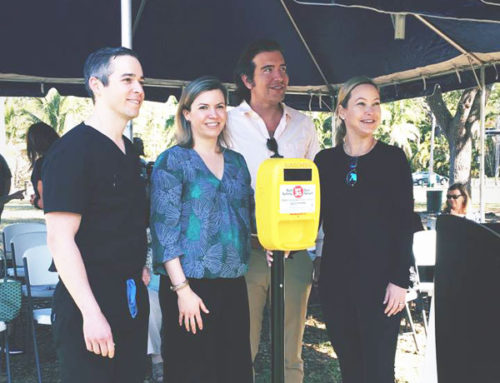 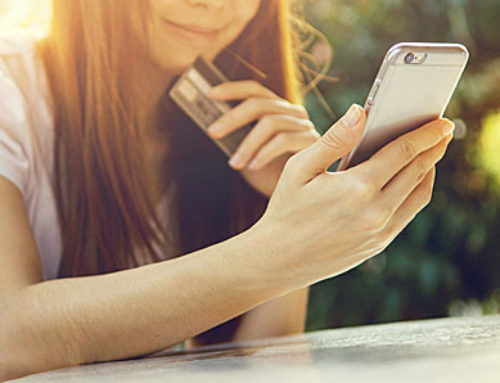 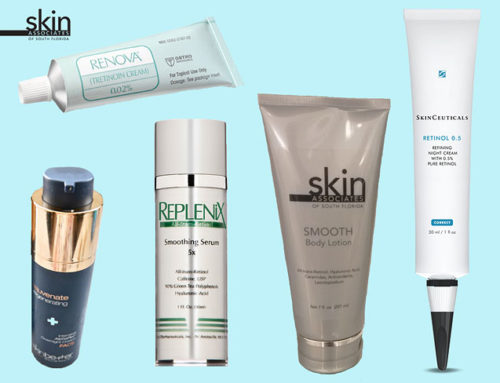 Time to Learn Your ABCs – The Basics of Vitamin Skin Care 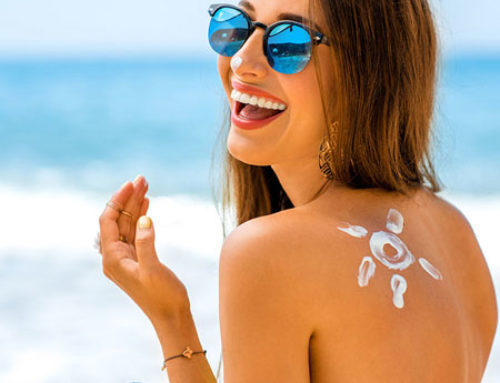 Which Sunscreen Should You Use?